Change or Acceleration in Graphics

....the pandemic has not changed anything....it has accelerated everything... 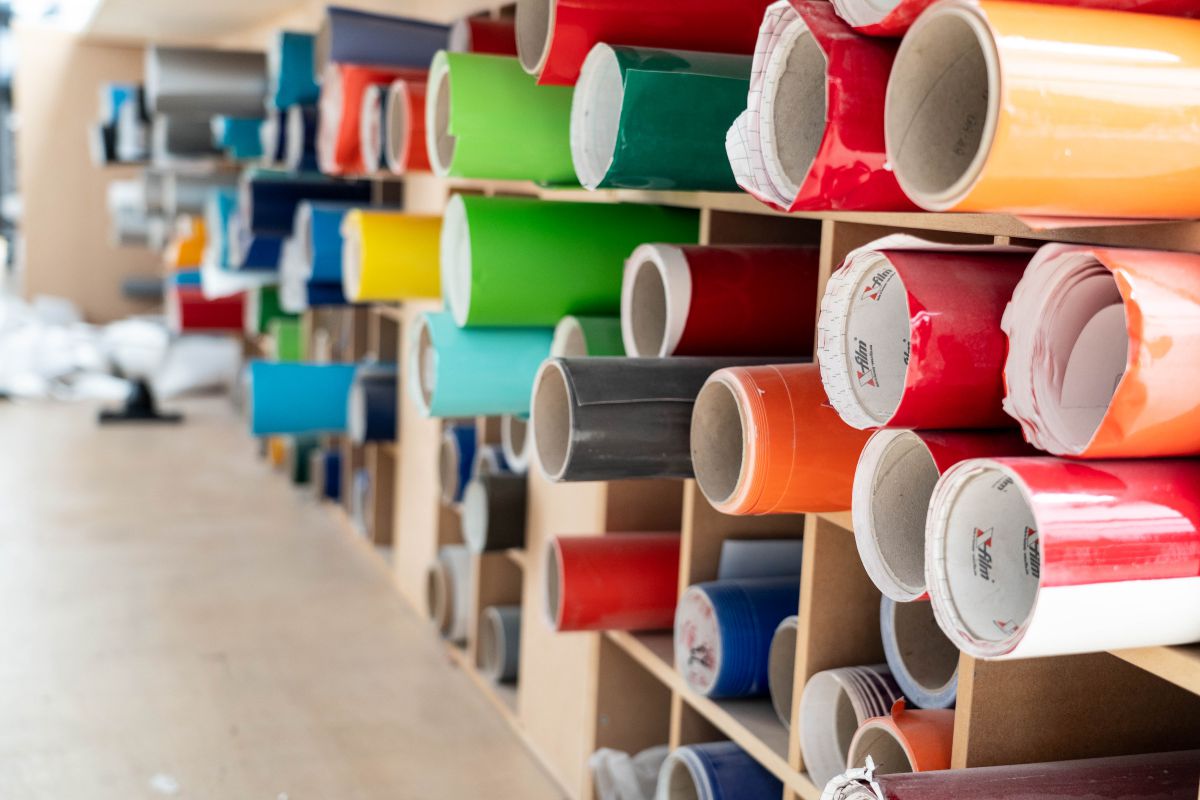 It is safe to say at the beginning of the year, we did not have sanitisation, safety signage or protective screens in our strategic plan for 2020!

However, a new injection of creativity and innovation has been born within the business, as the restrictions over the world first impacted our international projects, before hitting the UK market.

Initially, creating a budget sanitiser unit, we sought to offer something more bespoke by adding on-brand graphics to all of the units – having an in house graphics team alongside the manufacturing capability meant that we could still achieve fast delivery, even for custom styled options with company messages.

In addition, we were also able to be creative with signage, ensuring that, whilst clear enough to communicate the relevant messages, they also projected the brand styling, tone of voice and finishes – reducing the alien feeling to the eventual return to workplaces, shops, cafés and restaurants by introducing some familiarity to the stark, necessary messages.

Our clients have put serious thought into the return of their staff and customers, providing something ironically, and in some ways reassuringly, similar in form to an exhibition design brief – albeit on a much smaller scale than we are used to!

Despite the pandemic, the power of a Brand along with the need for clear messaging across the ever-changing array of graphical planes, remains unchanged on the surface. Dig a little deeper though, and behind the signage there has been increased thought into how this form of physicality is brought to a Brand. 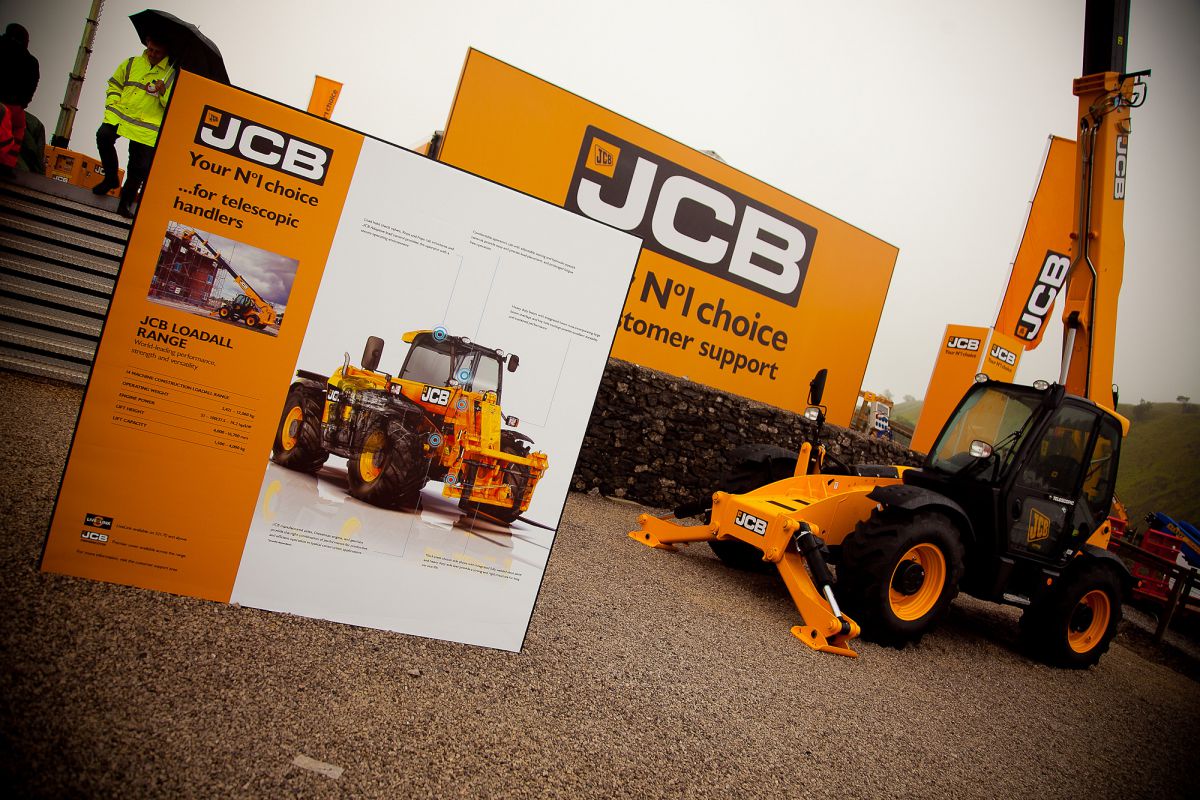 The role of printed graphics in a digital age…

Similarly, to the speculation surrounding the future of the high street, we can see that there will be a continued demand for the physical, visual experience and the core emotions these induce.

A shop window display captures this perfectly – a combination of physical graphics and products, positioned in a key location to entice customers into the store and inspire the all-important impulse spend.

If the stores themselves disappear, and perhaps become accommodation, these mini exhibitions could remain on the face of the High Street and play a larger role in stirring up an emotional connection to a product or brand. Good signage design, alongside digital and virtual technologies will be crucial in creating a connection strong enough to inspire a visit online for an impulse purchase. 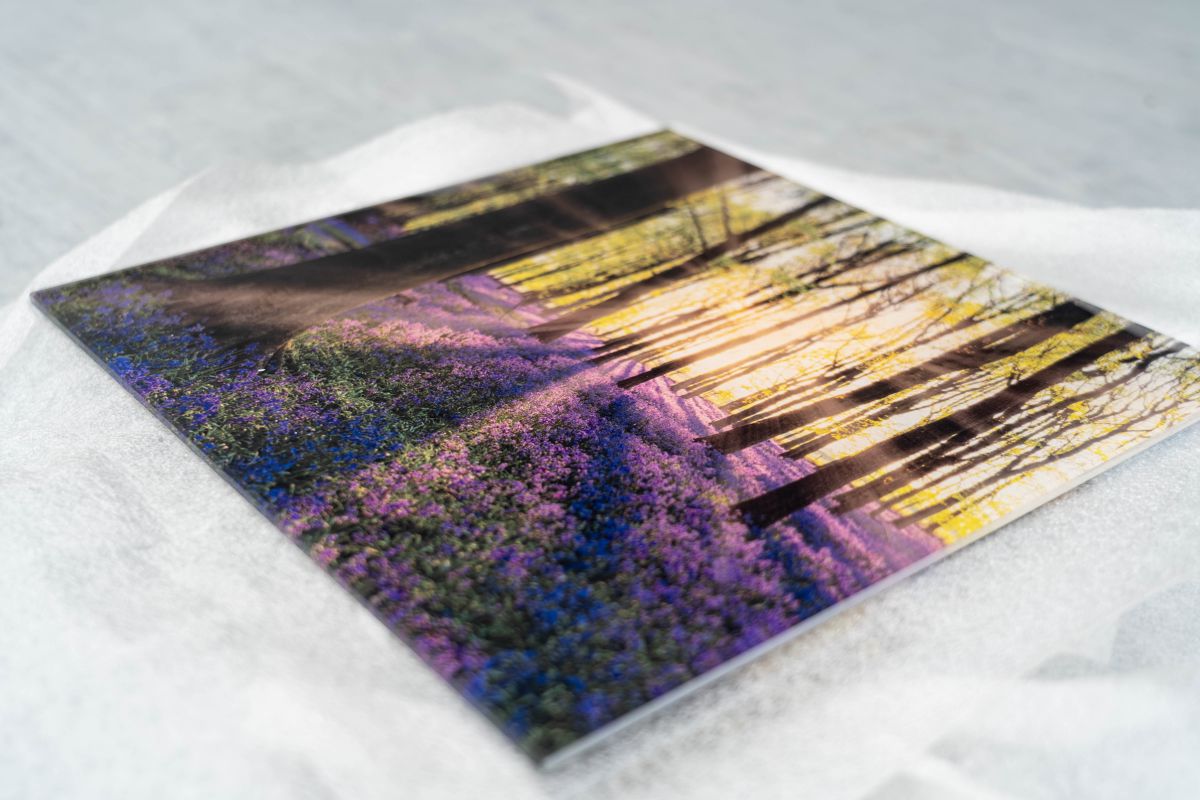 Have we seen change?

We had already identified a strategic opportunity to increase the utilisation of the technology we had invested in within the graphics studio and, whilst at a granular level with products, we have seen a change, the new sectors and products are another example of acceleration at the strategic level.